Own Fleet vs. Carrier – Optimising Your Distribution Solution 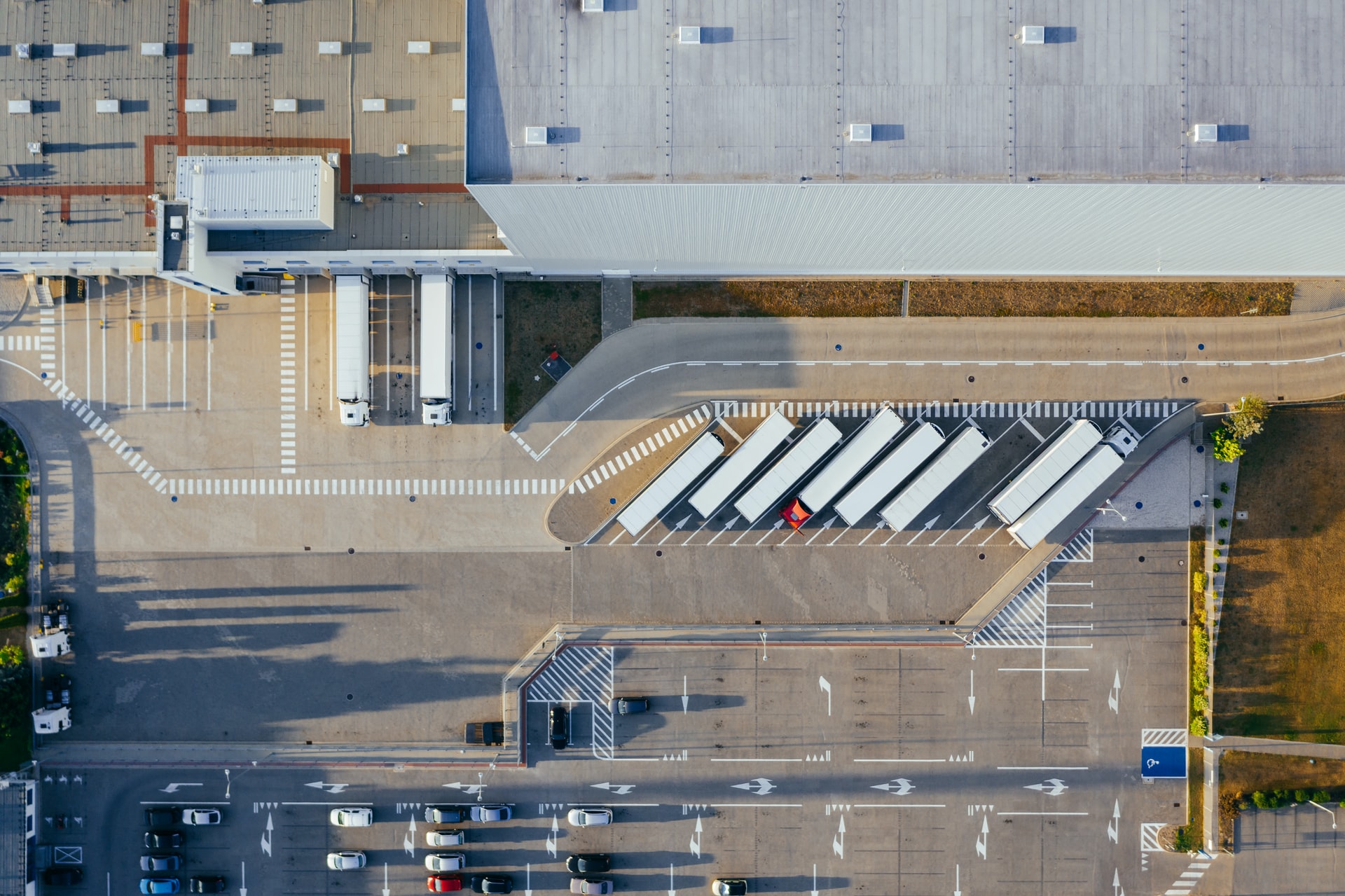 The following article is based on a real study carried out for a successful subscription model business. However, the principles apply to any business running a distribution operation comprising own fleet and carriers.

Any business that has the customer density, regional or national, to consider introducing or expanding their own delivery fleet and to rely less on carriers, or any business that needs to address their own fleet / carrier balance.

To maximise drop density and own fleet utilisation, a well designed post code to weekday matrix is desirable. A next day or day of customer driven delivery day service will decrease drop density and increase the cost per drop on own fleet vehicles making carriers a better option for more deliveries and driving up overall cost.

With a subscription model business, a postcode to weekday delivery schedule fits well because each customer will be accustomed to receiving their subscription on the same day of the week and week of the month. Businesses with other service levels will still benefit from this type of study but should expect to serve a smaller percentage of their customer base on their own fleet economically and rely on carriers to serve a higher percentage of their customer base.

The hypothetical questions to be answered are:

These answers are generated through a detailed and accurate routing and scheduling exercise.

The subject of the study originated in the South East and had grown fast to achieve a countrywide customer base. Figure 1 illustrates the existing areas covered by van deliveries and Figure 2 illustrates the area covered by parcel carrier.

The Base Case model’s was built to match the existing operation. The fleet, drivers and mileage were costed and the parcel carrier costs overlaid to arrive at an accurate and representative Base Case cost.

The only network structure constraint was that the storing and picking site (covering the red territory in Figure 1) had to remain, although its delivery boundaries could change.

The starting point was to consider a network structure that would allow all orders to be reached within two hours from their base. Figure 3 illustrates the minimum network requirement to achieve this.

Initial testing showed that the Aberdeen, Carlisle, Newcastle, Swansea, East Anglia and Plymouth locations did not have the drop density to allow the required drops per van per day to make an own fleet economic.

Therefore the territories covered by these locations were redistributed between the remaining more central locations as illustrated in Figure 4.

With the outlying bases discarded all orders were routed in the model and then routes that were uneconomic were disbanded and their content assigned to carrier.

Figure 5 illustrates the coloured regions that can be economically served by own fleet vans. The black crosses are orders to be sent by carrier by default.
Note that the fleet costs at each location were adjusted to incorporate trunking costs.

The optimised own fleet to carrier balance illustrated in Figure 5 allowed a 17% reduction in cost relative to the base case illustrated by Figures 1 and 2. Additionally, the solution would allow 80% of orders to be delivered on own fleet, up from 48% in the base case.

Sensitivity analysis was carried out by modelling growth of 50% and 100% relative to the base case. As volumes increase so would drop density; accordingly the results showed savings of 23% and 26% respectively relative to the current operation with the corresponding volumes. Not only that, but the territory covered by own fleet would grow and the proportion of orders served on own fleet was expected to grow to 88% and 91% respectively.

The study was carried out under the expectation that “own fleet” would be third parties running dedicated liveried vans. This is important because the third parties’ site and administration overheads would be shared amongst multiple contracts and therefore be lower per van. An own fleet solution in the truest sense of the term including dedicates own sites and overheads would make the own fleet solution less attractive for new fast growing businesses that do not already own such sites.

It may be the case for some businesses that their own fleet is too large with some of it delivering small orders on long distances leading to an unnecessarily expensive distribution solution. This kind of situation can be rebalanced with the same methodology described in this article.