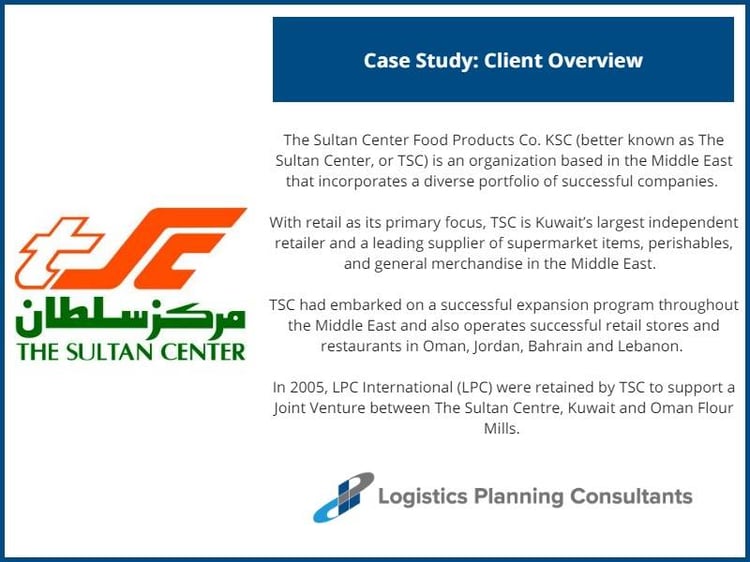 The project was to investigate the feasibility of designing and building a central production and logistics facility to supply baked goods to the Oman / UAE region. 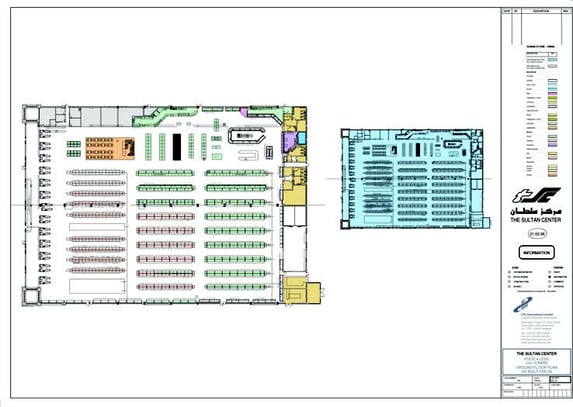 The client brief was following a large scale study commissioned by TSC in Kuwait to design a central logistics hub and multi-disciplined food production facility to feed the hub with freshly prepared TSC own label products. This was to be based in Kuwait with similar units in Jordan and Oman. 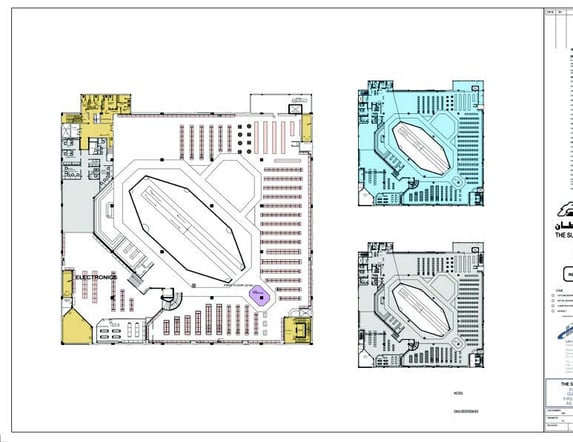 The approach included a review of the Omani and UAE market places, the potential customer base, potential competitors, ingredient supply routes and equipment availability. During this initial review LPC conducted interviews with local industry and government experts including the British Trade Commission based in UAE, Oman Flour Mills sales and technical teams together with a range of suppliers and bakeries already operating in the region.
Meetings with potential outlets and users of the products were also conducted to determine the likely scale of the operation that would be required.

From a logistical position LPC needed to understand the best location within Oman, the ability to ship product to the UAE boarder and then break down the load to smaller logistic groupings to allow for the traffic issues which were prevalent in Dubai especially at that time.

There were already some large suppliers of baked goods in the region, which included fresh baked and imported frozen bake off.

We determined that the Omani bakery should be deigned to allow for both longer life fresh as well as frozen bake off products, the logistical options and handling systems would need to be built to handle both on the same transport platforms and any hubs would need to be able to ship through fast moving goods within a few hours of arriving in from central production.

The outcome of the market feasibility study showed that there was room in the target markets to accommodate a large multi-functional production and logistics facility based in Oman around Muscat to allow Oman Flour mills to supply flour and sundries as required. This would be part of the return on investment by Oman Flour Mills. 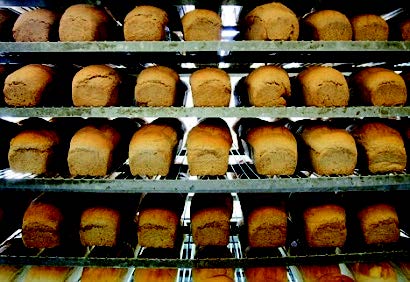 TSC would be part of the capital investment and would take product to service their own stores.

Following the success of the market feasibility study it was decided that LPC should prepare a draft design and logistics proposal for the building of a central production bakery near Muscat.

This design was completed and allowed for a comprehensive range of products, was costed to initial stage in terms of equipment, throughput, staff requirements, logistical options, ingredient usage and a draft prediction of return on capital invested.

This design was presented to the joint venture team who held it on file.

LPC understands that the joint venture partners dissolved the arrangement for reason outside of our remit. However Oman Flour Mills went on to build Atyab Bakeries outside of Muscat. LPC were not involved in the final build.