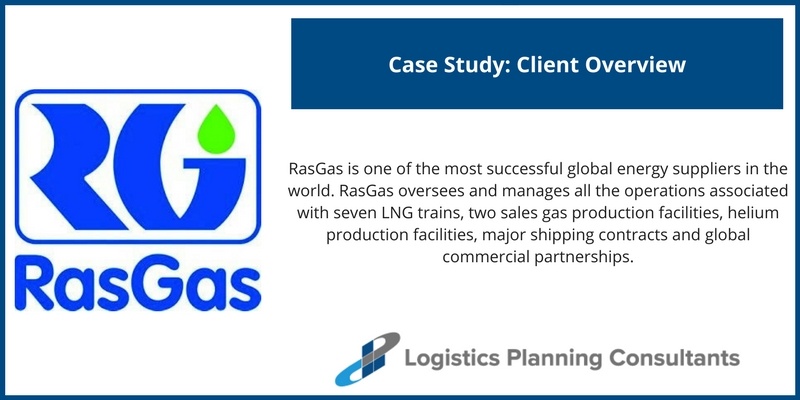 Much of the remaining site area was to be concreted to act as hardstand for set down of larger items.

It was also recognised by RasGas that certain processes may not be “best practice” and that they were planning to install an updated SAP WMS. 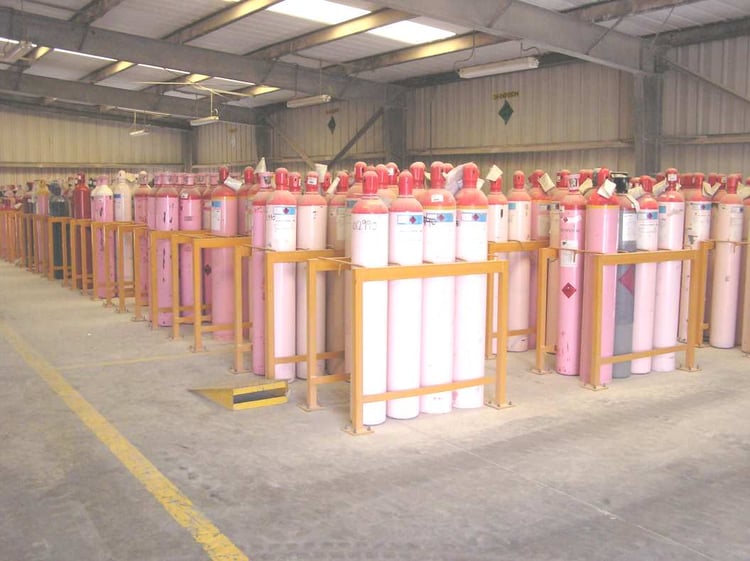 In order to best optimise these improvements LPC International were retained to carry out an assessment to four areas namely:- Operational Processes, Facilities Layout, Technology employed or to be used and address Security issues.

LPC International (LPC) were to carry out a “Cold Eye” Review of the warehouse design to ensure that material and people flows as well as storage, picking and handling methods and layouts were as optimal as possible.

After visiting the site and observing and understanding the operation LPC reported back to RasGas the findings based on making observations, identifying inefficiencies and making recommendations on all aspects of the operation from pre-receipts through receipts, storage, picking and to despatch.

Potential improvements in the methods of handling and storage from the use of Very Narrow Aisle Racking and Combi trucks, instead of Wide Aisle Racking and steps to reach product were recommended. This recommendation was in conjunction with various possibilities for lifting aids.

LPC also advised on the functionality that the Warehouse Management System (WMS) should offer to provide properly co-ordinated electronic and physical operational procedures with enhanced security procedures and control methods where applicable.

These recommendations were considered in such a way as to see immediate improvement in KPIs and to filter through in the implementation of the new WMS and still be applicable to the expanded warehouse and additional site facilities that were planned.