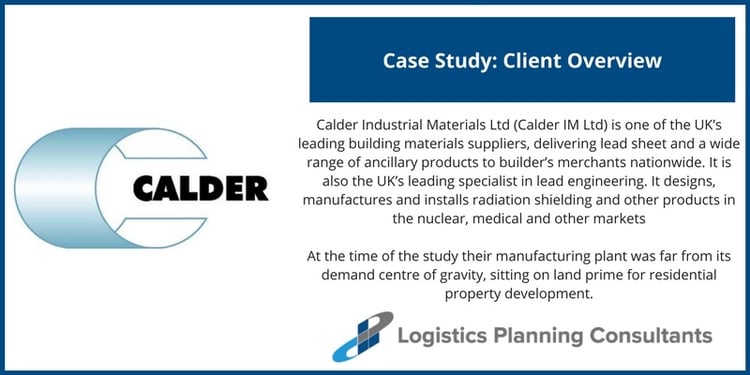 Whilst Calder previously operated regional distribution outbases, they were at the time distributing solely from the manufacturing plant in the North East. Calder’s distribution operation had been the subject of a management carrying out local deliveries themselves and subcontracting the balance.
LPC was retained by Calder Industrial Materials Ltd to study:

The effect of relaxing service levels. 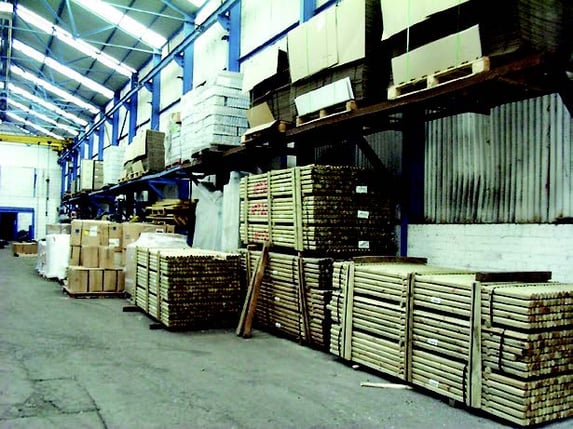 A number of scenarios were modelled starting with the ‘As Is’ or base case scenario. This was then used to replicate current operations, calibrate the distribution model and serve as a benchmark for all other scenarios to be modelled. 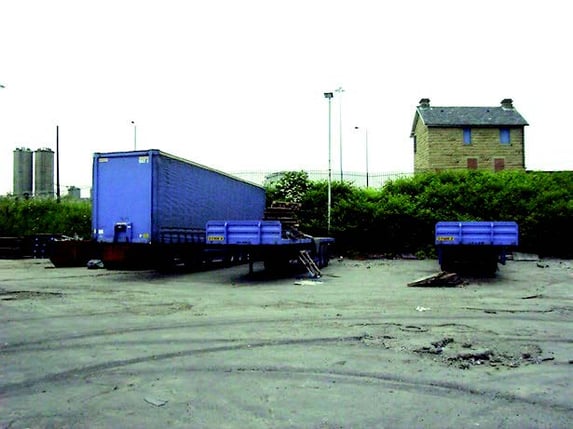 The findings that came out of these scenarios for its own fleet were that Calder’s business was not suitable for an own fleet. Its drop density was too low and its service levels would be rather high making subcontracting a more cost effective option. Also that by limiting its own fleet to one shift routes and subcontracting distant drops enhanced performance but not enough with an average own vehicle fill of 56%. 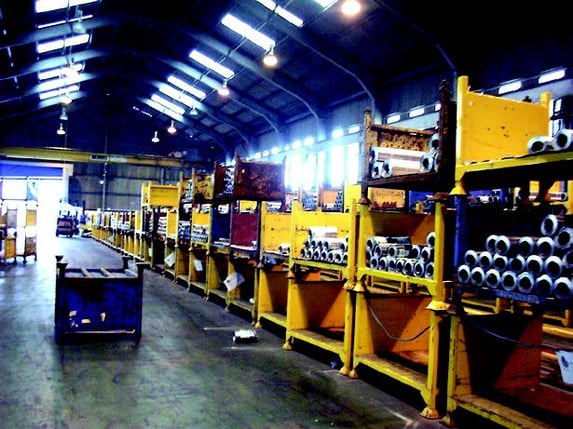 The scenarios also determined that by reintroducing Regional Outbases, the additional trunking, property and operational costs of running Outbases would exceed any transport savings. In evaluating the Trunking to contractors’ regional Outbases, although this offered a small saving, this could easily be offset by additional administration and shift in customer profiles. Stockholding by contractors was deemed unnecessary during the study due to the planned introduction of cutting to order equipment. 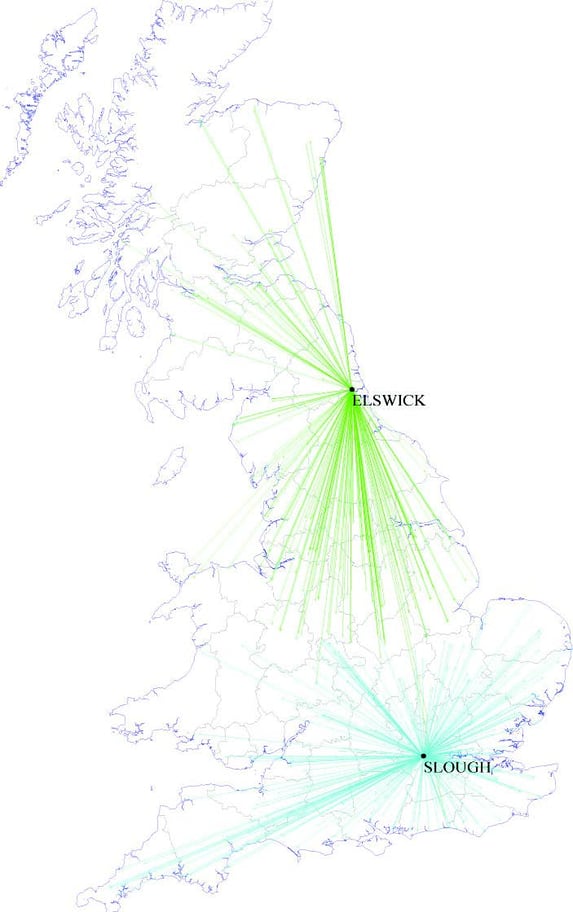 The Optimum Factory Location for the factory from a distribution point of view was Daventry. Reducing the Service Levels by increasing lead times to up to 72 hours resulted in a mileage decrease of 26%. However, the fleet profile did not change much and some days saw vehicles standing in the yard, so the overall cost reduction was only in the order of 3.7%.